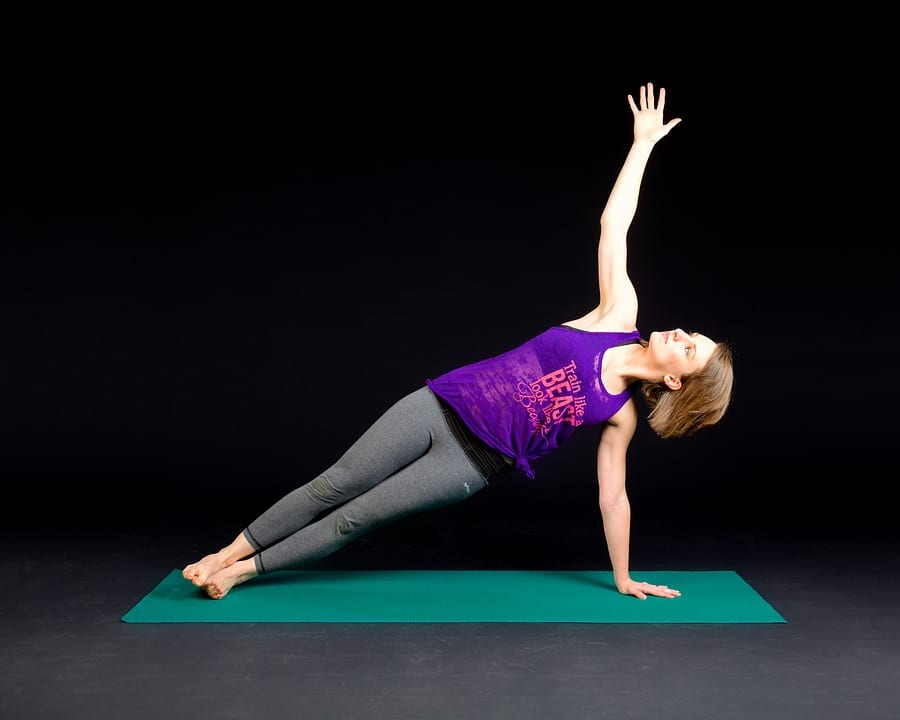 In yet another recent study, scientists in the UK validated what had been discovered before, that just a little exercise is better for increasing life’s chances than no exercise at all.

Any fitness trainer and a cardio doctor will tell you the same. They see the results of those who got off their butts and did some form of exercise weekly. It’s due to the ability of the body to build up upon itself during exercise, replace and grow muscle, improve cardiovascular function, nerve tissue, and brain function. All these vital systems are essential for a full and vital life. If all you’re doing is sitting around watching television then you’re growing fat which is nothing more than stored excess calories and these fat deposits are like slow-acting poison, sapping life systems until the entire body becomes compromised and leads to illness, amputations, and death.

Diabetes II is in epidemic proportions around the world. It never used to be. People weren’t generally overweight on a massive scale until more development throughout the world increased. Now snacks and fat and sugar foods are found everywhere with little or no nutritional value. These foods are full of preservatives and who knows what else. Pesticides are rampant. If you don’t exercise, these chemicals build up and are found in long-term deposits in the body. It’s like having your own toxic dump from the chin down. You lose eyesight, brain function, sexual and reproductive function. You are weak and can’t defend yourself in a fight nor against disease and all you need to do to combat all this is just get up off your butt and walk for 30 minutes 2 to 3 times a week. Yes, walk! Swimming, jogging, tennis, basketball, even a rousing game of Twister can get those body fluids flowing and flush out toxins and burning off fat. Little by little you’ll see the changes in your life and having a doctor around to keep statistics means you’ll get professional analysis and lab work so you can submit that data to avoid prescriptions drugs or if you do have to take the, you’ll have been issued the right dosages the right way.

As with all exercise programs, consulting a doctor and nutritionist is paramount. Don’t try to do everything on your own and take your time. It’ll happen when it happens, so get on the good foot and get your exercise regimen in and live a long and fruitful life.`