How to Deal with Pain Using Deep Tissue Bodywork 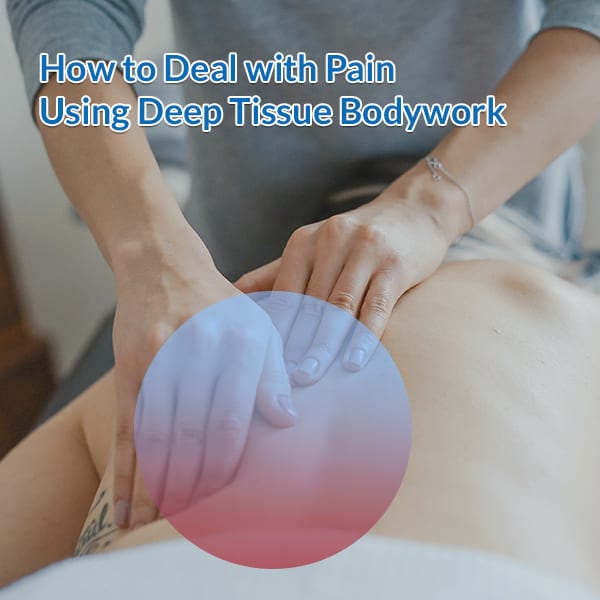