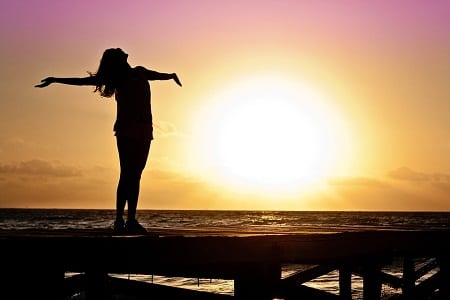 This entry was posted in Alternative Medicine, Health and tagged alternative treatments, FDA, lobby lawmakers. Bookmark the permalink.
Posted on July 18, 2017 by Owner